Written by WebAdmin on September 6, 2017. Posted in Lighting

They have some very cool data visualizations to go along with the findings. Some of the highlights are as follows but I highly suggest you download the report of which there is a link of below: 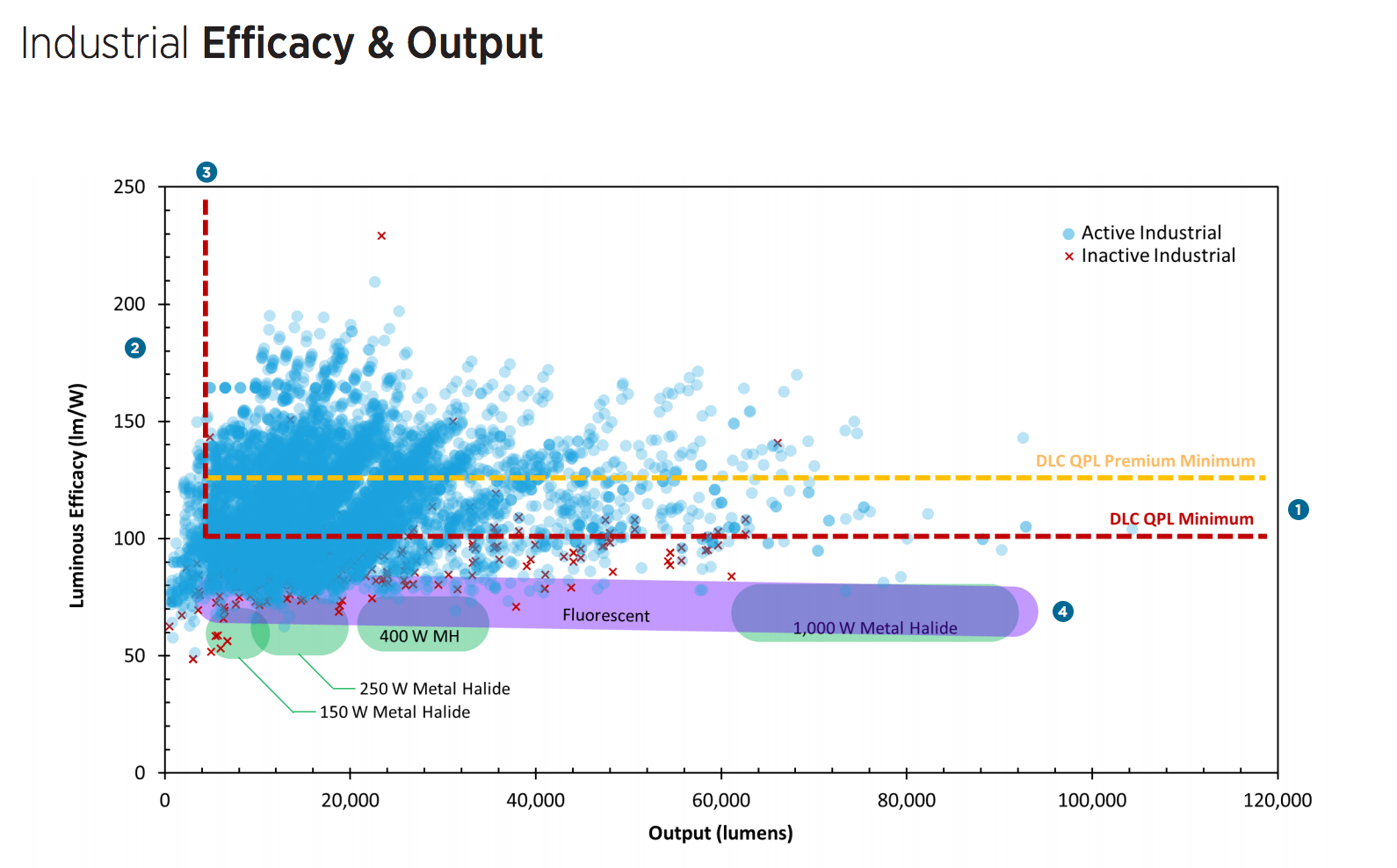 You can download the LED industrial Luminaries report here.