How to Avoid Electrical Fires

With an average of 34,000 electrical fires being reported annually, it’s important to know what you can do as a homeowner to avert disaster. Here are some tips to ensure that will help you prevent electrical fires in your Northern Colorado home.

Install GFCIs: Install Ground Fault Circuit Interrupters throughout your home to prevent fires because they automatically shut down if a circuit is overloaded or at risk.

Install an AFCI: Arc-fault Circuit Interrupters detect electrical abnormalities and shut down the circuit before it overheats. If you have an older home, it’s a good idea to replace your circuit breaker with an AFCI since arc faults are nearly impossible to catch before there’s a fire.

Update your electrical system: Ideally, electrical systems should be updated every 10 years. Now that so many households are adding more and more technology, it’s a good idea to make sure your current wiring is able to handle the load. 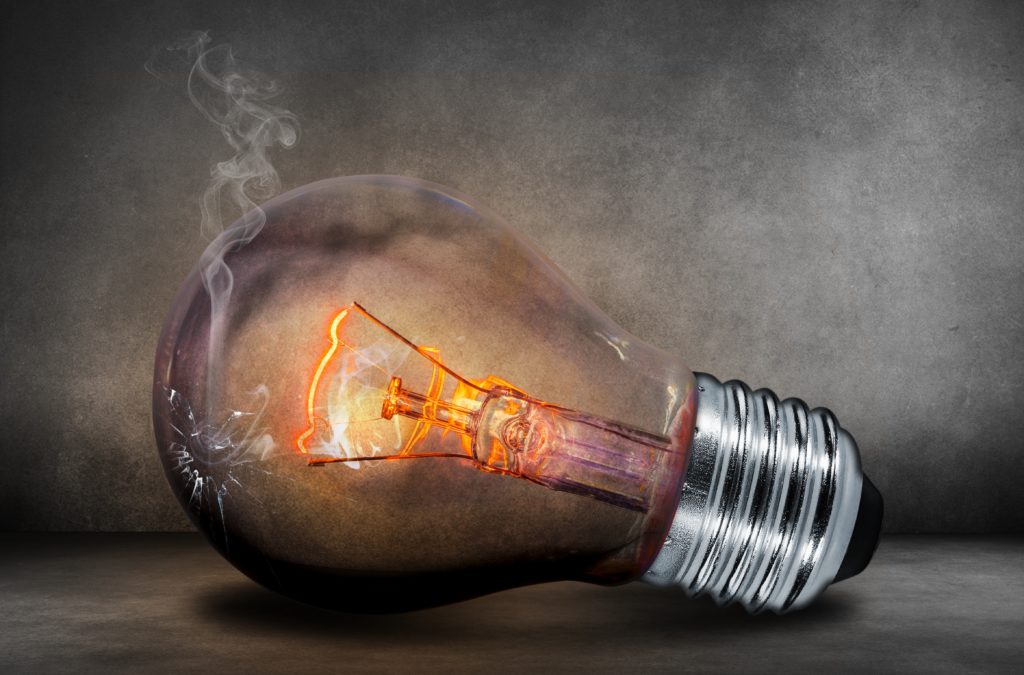 Know when you have faulty wiring: Faulty wiring can be a huge problem for older structures. These are the signs you should be aware of:

Check your outlets: Make sure that all of your outlets are tight and fitted to the wall – loose-fitting plugs can be a fire and shock hazard. You should also replace any broken or missing plates to avoid having exposed wiring, and put protective covers on any unused plugs if you have children.

Don’t tamper with plugs: You should NEVER remove the third prong from plugs. It’s better to replace your two-conductor outlet if you need to use a three-pronged plug. You should also avoid bending prongs and follow all manufacturer instructions while installing appliances.

Replace damaged cords: If you notice fraying or cracking on your cords, you should replace them. Most appliances have the replaceable cords available through the manufacturer.

Know where to run your cords: You create a hazardous environment when you run electrical cords under carpets, furniture, or rugs because you’re not able to tell if the cord becomes damaged or overheated.

Unplug small appliances: It’s a good habit to unplug smaller appliances when they’re not in use anyway, but you can lower the probability of them catching fire if they’re disconnected.

Use correct bulbs: Avoid using bulbs with higher watts than your lighting fixture recommends, or replace your incandescent bulbs with LED bulbs to reduce the heat created when your light is on.

Are you worried about electrical fires in your home? Call us today for an inspection. We also offer 24-hour emergency services!